By Peter Cantline on July 15, 2021 in Chapter Rides / Events!, Uncategorized

On Sunday July 4th members of Chapter X met at the Alexis Diner in Newburgh for our annual Ride in Iggy’s memory.  After a nice breakfast and some story telling about some of Iggy’s antics, we got under way for what was a very easy and simple ride, but it was a route that Iggy rode often.  Legend has it that there was a secret location somewhere along that route that had one of Iggy’s favorite beers which, we do not know what the beer was nor his secret place of purchase.  After crossing the Bear Mountain Bridge, the group made a quick stop at the Fort Montgomery Historic site for a leg stretch and a photo op.  From there we rode back to New Windsor and stopped outside of Iggy’s former residence for a moment of silence.  Each year Chapter X will do this ride in memory of our brother Iggy’s. 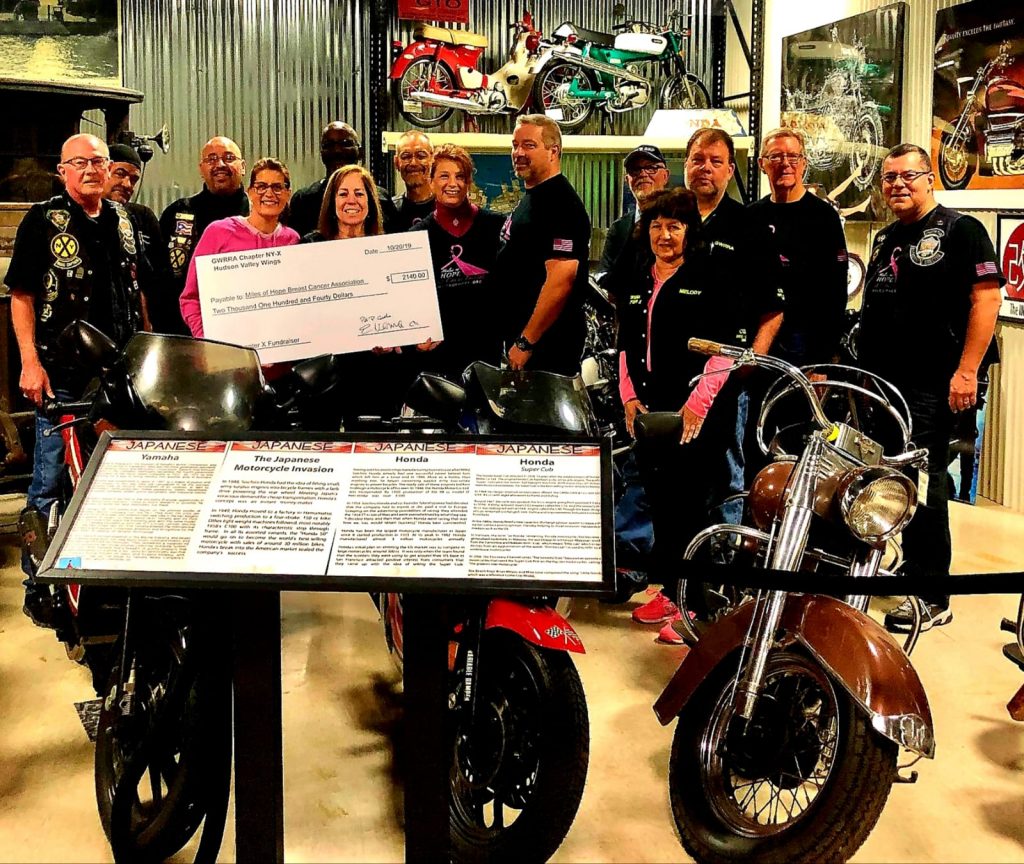 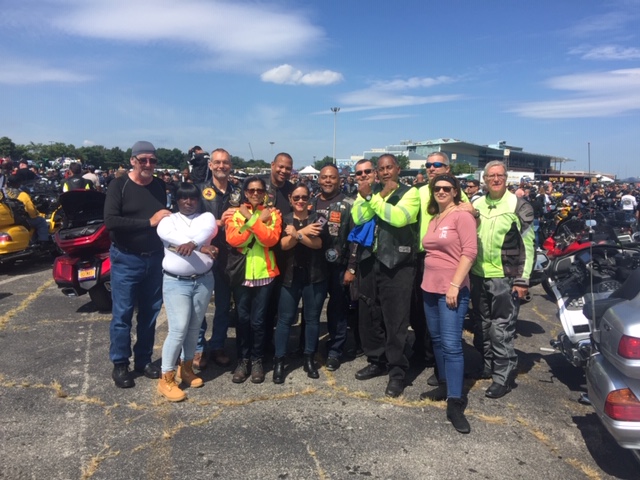 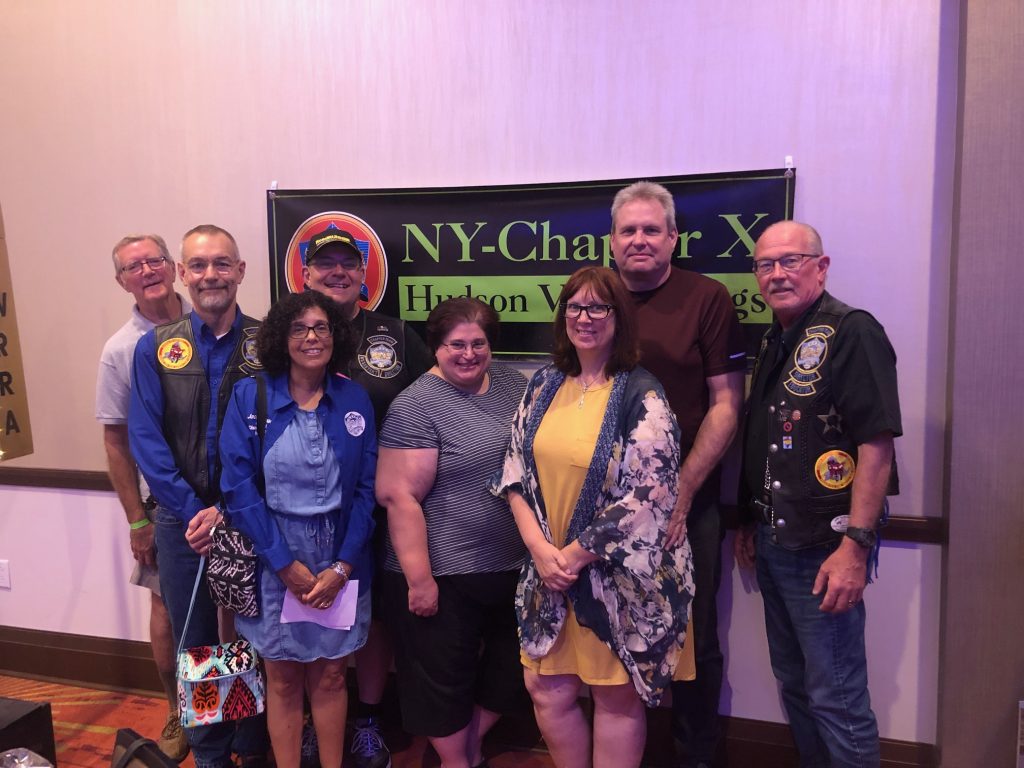 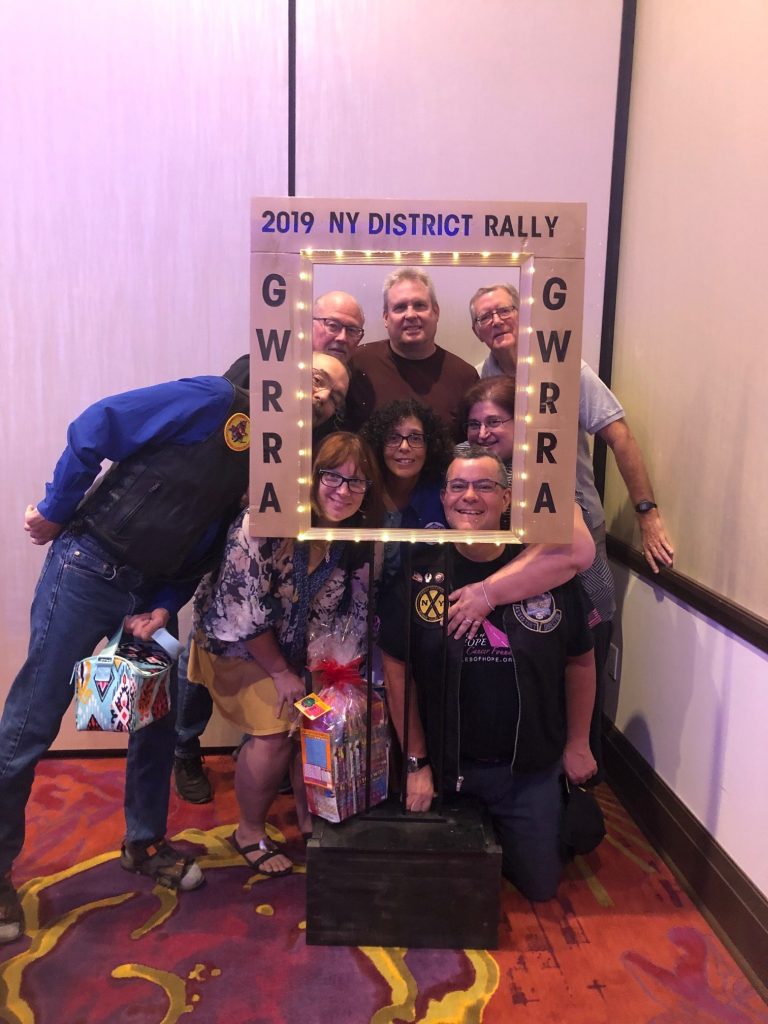 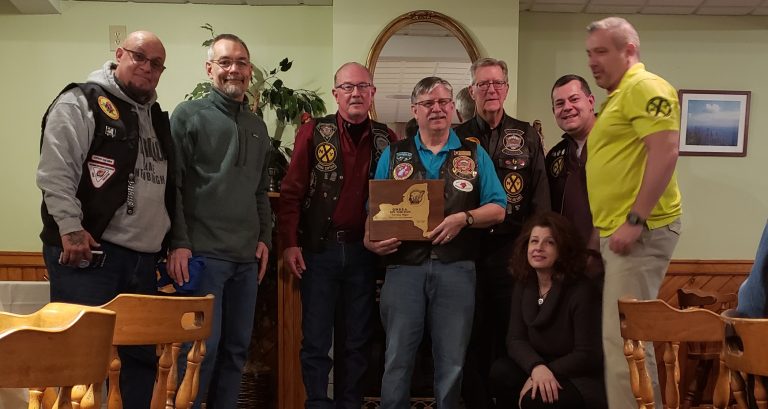 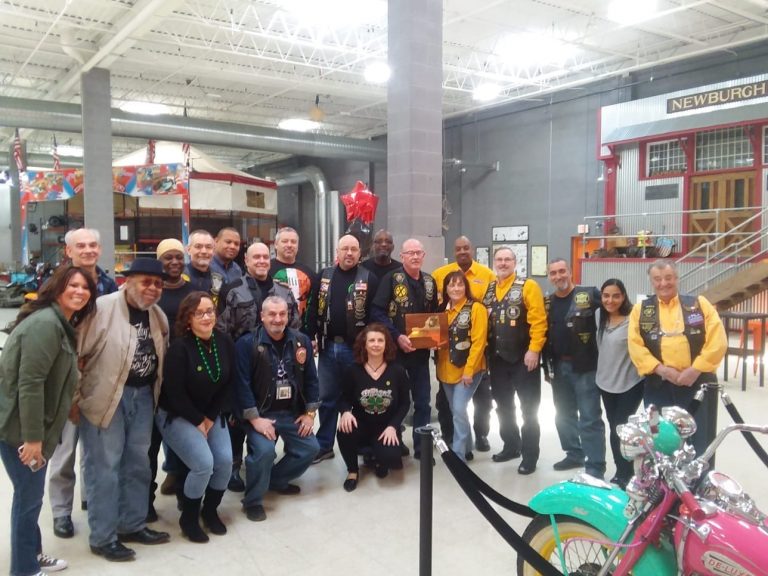 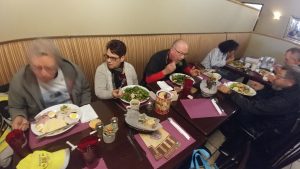 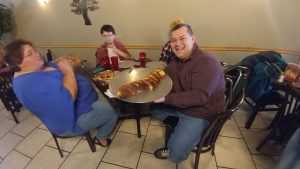 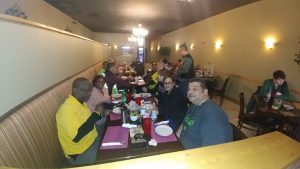 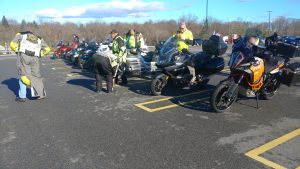 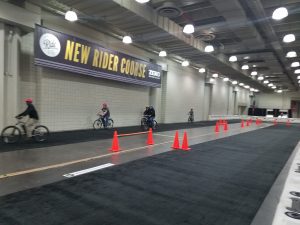 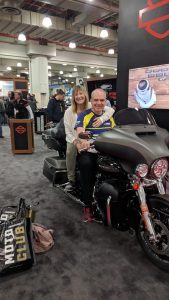 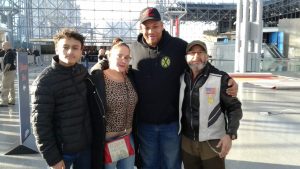 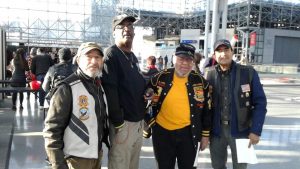 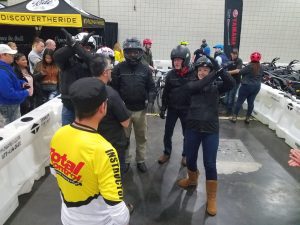 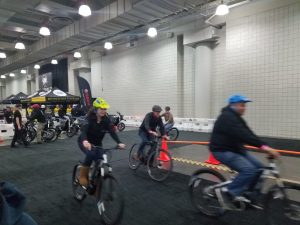 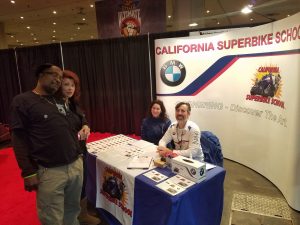 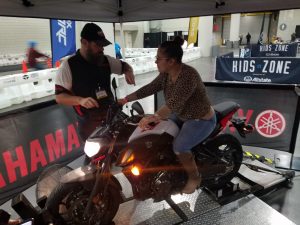 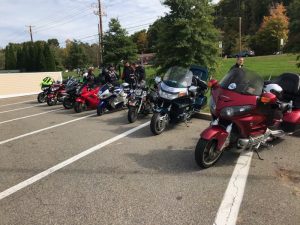 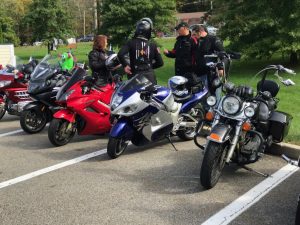 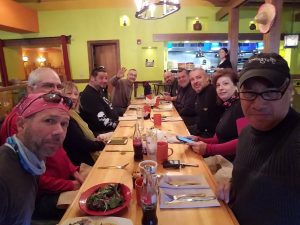 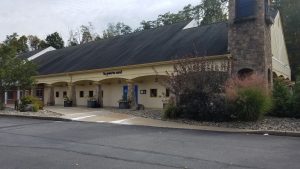 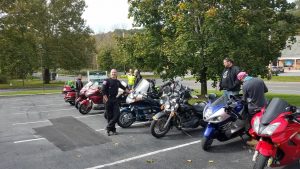 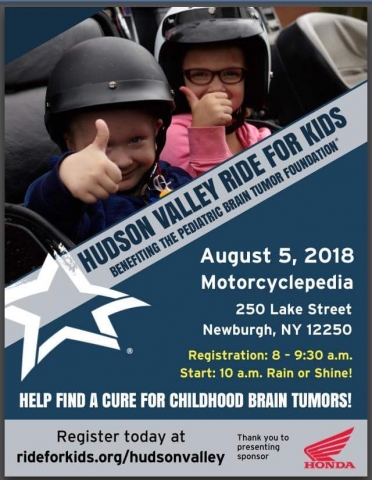 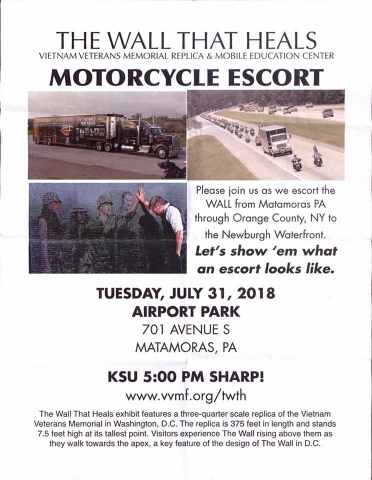 Chapter X meets on the third Sunday of the month at the Motorcyclepedia Museum at 250 Lake St. in Newburgh, New York at 1:30 PM. Pull around the back of the Museum, that’s where the entrance for the meeting is. We would love to have you join us for one of our meetings or for any of our events. For more information see our event calendar.